First phone: BT Cellnet. This was basically a brick, and I remember destroying it with a hammer when it was time to let it die. 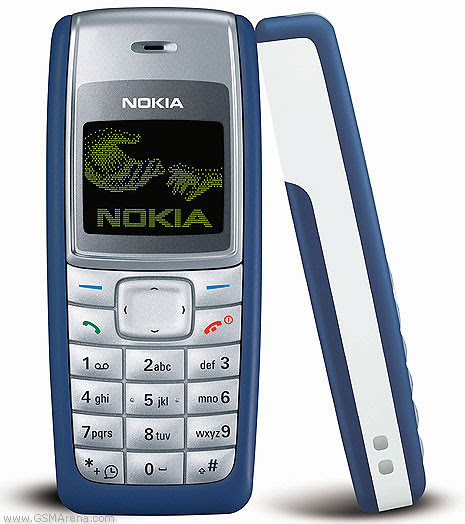 First color phone: Sony Ericsson W300i. Somehow it had "internet" but whenever I clicked it, I immediately tried to quit out of it. The flip part of it was cool, but not as cool as the Moto Razr.

First smartphone and touchscreen phone: LG Cookie (KP500). The same time that Android was released, and with iPhone 3G being just another phone back then, this felt less like a smartphone and more like a toy phone. First slide phone: Sony Ericsson W850i. A chunky phone, but feature-rich. Doing any sort of internet on it however was never a good idea.

First dual core smartphone: LG Optimus 2X (P990).With a name like a transformer, it took me a while to convince me to upgrade for the form factor. But I would never look back on Android again, and I still have the same data from that phone transferred to every new phone I've had since. First work phone: Nokia 3110 classic. Excellent battery, however no Snake. Fortunately it was only for work.

First Google phone: Google Nexus 4. Since I moved to Google phones I never looked back. Mainly for the stock, no-frills experience, direct updates from Google, and good prices. First 5" phone: Google Nexus 5. It took me several months to even consider getting a phone as big as 5" but I eventually went with it and loved it. It was thin, stylish and fast. 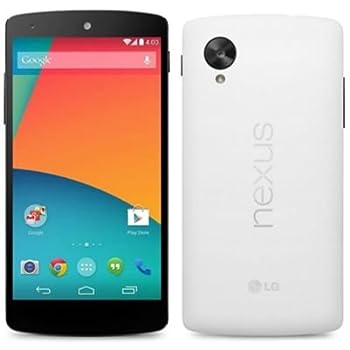 First Windows phone: Nokia Lumia 635. Provided through work and with Windows 8 it was a different experience that I still have to learn how to use today. Unfortunately I got the 512MB model so no access to Windows 10.

Largest phone: Google Nexus 5X. At 5.2" this is the largest phone and was still difficult to grasp sometimes. This one however was under-par compared to the previous line-up so my time with this lasted 6 months. 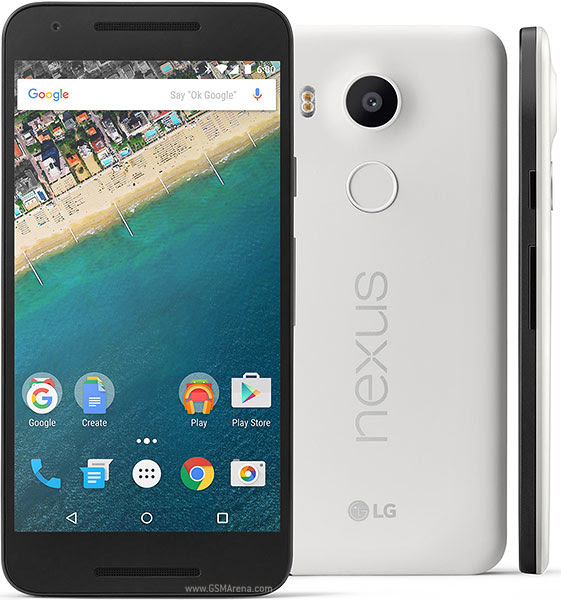 Most expensive phone: Google Pixel. With reviews from everywhere saying this was the best phone of 2016, and feeling let down by the 5X, I felt the need to upgrade, and haven't been disappointed since. I've also converted a lifelong iPhone user over to the Google Pixel and Android.

So that's it for the last 10 years of my phones.

With modern phones now powerful enough to emulate games from the last 10 years, I can only guess that in another 10 years, in 2026, I will be laughing at how my phone will be able to play every game released to 2016, and fully emulate an Xbox One and Playstation 4, and I imagine Pokemon will now have a total of 15 generations including a Pokemon that looks like a clothes hanger (which would evolve into a revolving tie rack), a legendary Pokemon that creates humans, and a Pokemon that is the word Pokemon backwards. Nomekop. It's a garden gnome dressed as a police officer.

Based on the last 10 years, here's my big predictions.

If you've come here from 2026, hope you're enjoying your iPhone 20 and Samsung Galaxy S23.