If you have a copy of the original installers for the Doctor Who Adventure Games (contact me on the form at the bottom of the page if you want them), you'll find out that they will fail to run with an error message, because they are validating them against the Doctor Who BBC website, and they were taken down due to a licensing issue with the developer. 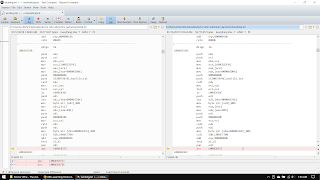 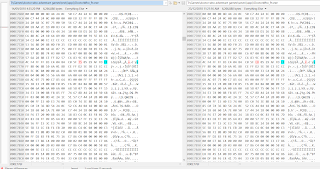